Three of the Mixxx development team recently attended the Google Summer of Code Mentor Summit. For those of you who don't know, GSoC is a programme where Google funds students to spend their Summers working on open source software. 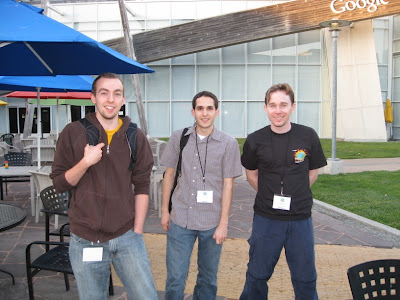 We got to meet a lot of developers from other open source audio packages which was, very interesting. It was also a good opportunity for Garth, Albert and myself to sit down and do some hacking on Mixxx together. One thing to come out of this already has been some serious work on rewriting the library code to use SQLite, which should make Mixxx scale to large music libraries much more smoothly. 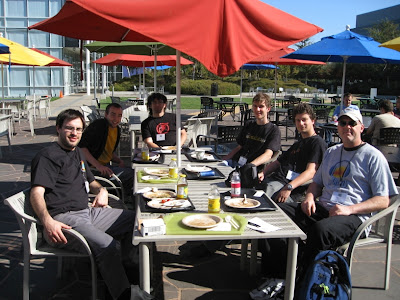 
Overall we had a great weekend at Google and we got to have some good discussion relating to Summer of Code 2008. Mixxx developers also ran sessions on "Monetizing your Open Source Project (without being evil)" and "What open source can learn from commercial software development", both of which were well received.

We'd also like to thank everyone at Google who worked on Summer of Code for making it happen. 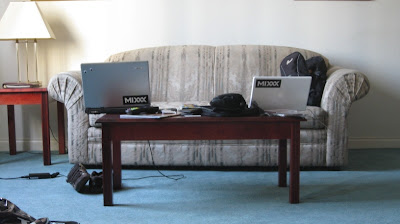 Adam Davison
More from this Author